The Container Store is a interesting example of how an idea can be illustrated across of spectrum of related concepts.Containers make us think of enclosed vessels, three dimensional ones most of the time. But in the Container store, in order of dimensional complexity, you will find boxes, baskets, shelving, hangers and hooks.  Yes,  a hook, a one dimensional  "container" useful in holding, let's say, an old worn-in hat.

They've obviously stretched original meaning carried by the Oxford dictionary which defines the word container as a noun meaning  "an object for holding or transporting something:"

So, given this precedent for semantic license, I too have stretched things a bit around the idea of  stuffed dishes. .So, here we go, two two dishes for today, each playing on the idea of  stuffed. Each bursting with flavor in their own way .And each gaining in dimensional complexity.  Starting to sound like a lecture in Geometric Topology?

I used some of the left over barley and lentil soup to create this dish. Very easy to make. Add the thick soup to a mixing bowl. Add coarse Italian, unflavored bread crumbs to absorb the liquids .  A shot of EVOO, Season with salt, black pepper, some herbs. Add an abundant quantity of grated Romano cheese. Mix with gentle care, until the ingredients bind together.

To make this, prepare a soft pizza dough , on the wet side. Stuff with a mixture sauted mushrooms  and feta cheese. Bake until golden.

Beer goes perfectly with both of these dishes. A refreshing LandShark Lager did the trick for us. 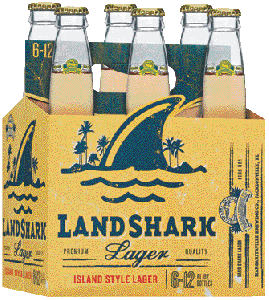